Exclusible and our metaverse builder Polycount, in partnership with Decrypt Studios, created a one-of-a-kind virtual reality (VR) experience for the premiere of the digital version of the film Gamestop: Rise of the Players. Using the Spatial metaverse platform, we built and hosted the first-ever theatrical premiere in the metaverse. We leveraged existing brand intellectual property of both Gamestop and the r/wallstreetbets community to create a drive-in movie theater on the moon, complete with Lambos as theater seats and plenty of references to the “diamond hands” meme.

Our goal was to create a truly unique Metaverse experience for the audience that they could never encounter in the real world. To make the event even more memorable, each person attending received a non-fungible token (NFT) that served as both an entry ticket to the premiere and a collectible.

Exclusible is proud to have been a part of this historic event, and to have worked with Decrypt Studios and Polycount to bring the Gamestop: Rise of the Players film to the metaverse. The metaverse experience was designed by Polycount, and shepherded by Decrypt Studios, the Web3 production house that partners with brands and creators to curate NFT and metaverse activations. The metaverse experience was available via VR headsets, desktop, and mobile browsers.

VISIT THE METAVERSE SPACE
GET IN TOUCH
Tags: Spatial 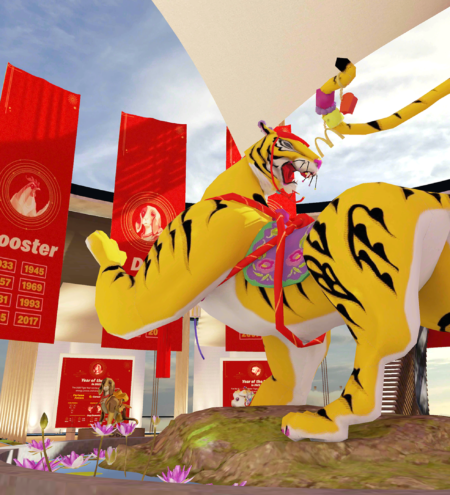 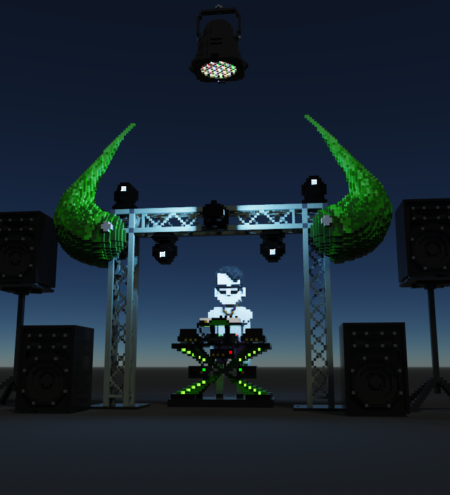 Read more
× How can we help you?